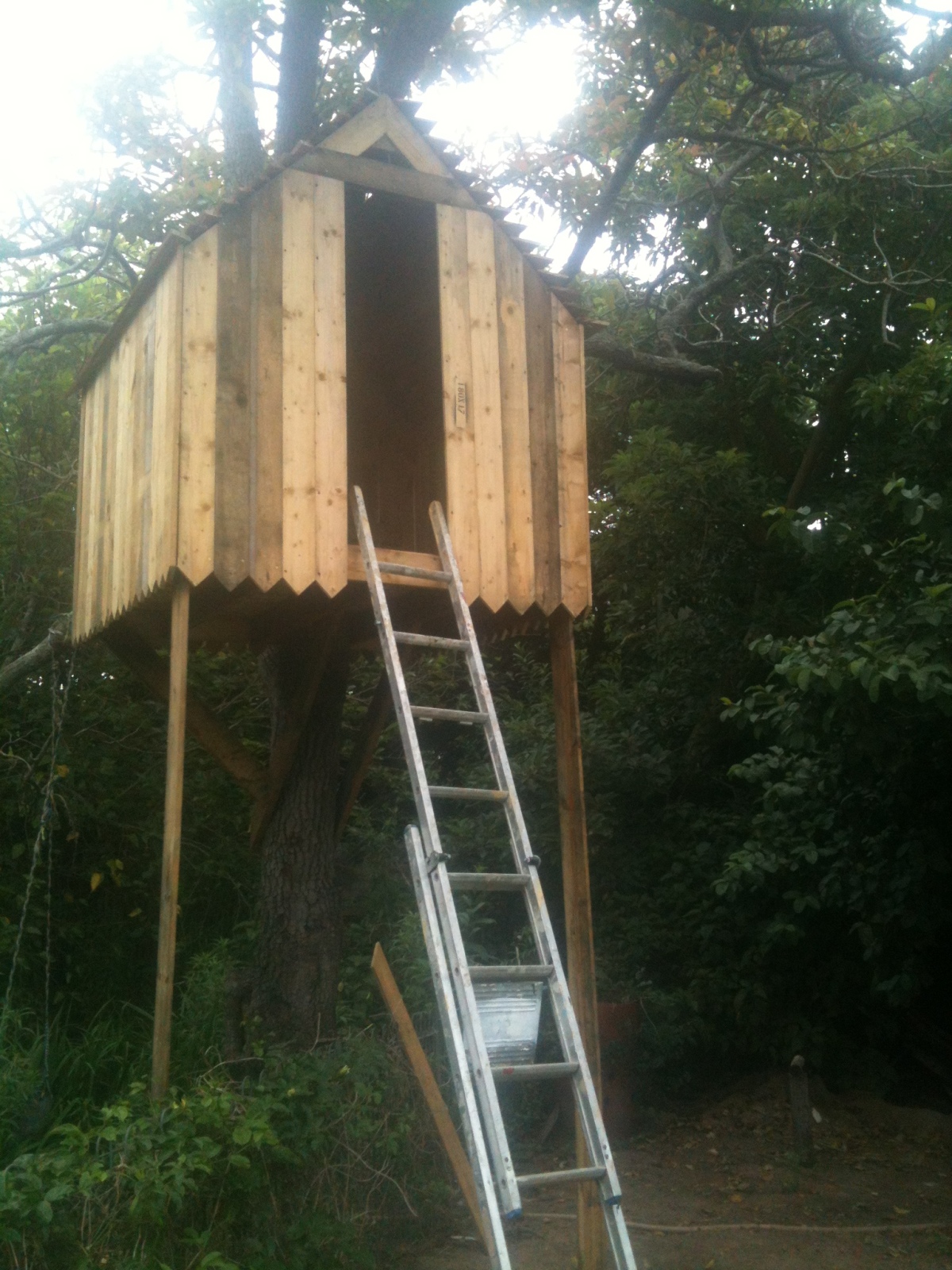 I love building! The hammer and nails, the step ladder, with cordless drill. The pain in my joints in the evening as I rest after a day of sweat and pain. Building of course starts way before any hammer is swung or any brick is laid. Building begins like all other created phenomena. In the mind as an idea, a notion. It may then find form words in discussion with a loved one, and argument with a banker, then later it may take the form of text, a letter, a blog post, an idea in a journal, emerging only letter perhaps into sketch form growing over self confident .  a serviette in a late night restaurant at first, a koki pen drawing on a desk pad alter, each step of this building process on closer to completing the vision and giving physical for to what was just a notion. The bricks mortar, timber an steel follow when the idea is strong enough, to survive in the physical world. I love the feeling of freedom that building gives me. The freedom to move beyond all the “reasons” why something cant be built. Overcoming them and physically seeing the from emerge to completion.

While building is my great interest and passion, so too over the years I have come to be very interested in “Freedom”. I have become interested in what this word actually means to to me, and how the idea of Freedom may be different to you reading this post right now. Also I have become especially interested in the idea….In the truth that Freedom is not something that we simply stumble across, but rather that it is something that we build for ourselves. Something that must start out as an idea, then find its way into conversation, eventually into text and writing, then documented plans and ultimately in the concrete action in the physical and spatial world.

This website is about building freedom. Not about marching for freedom or fighting for freedom or voting for freedom. Here we test the notion that for freedom to be lasting and meaningful it must find its expression first at the level of the individual. You and I. Sure we can collaborate, pool our individual energies where we can align ourselves to obtain such freedom, but here we will explore there idea that you and I must first define for ourselves what it means to be free in our own lives. Having defined that freedom for ourselves we can choose to become free or to remain imprisoned. And imprisonment may come in different forms for different people. You may be imprisoned in your job, in your sexuality, in your family traditions,in your relationship. Most people reading this will not be physically imprisoned or enslaved, but sometimes those that are physically held captive are in a way more fortunate in that there is know doubt in their mind that they are not free. they have no doubt in their mind that they are being held against their will. If they try to escape their captors, they will be instantly met with violence. In 1986 and 87 I was held captive as a conscript in the South African Defense Force. The army at the time was a brutal institution known for it cruelty and intolerance. Never once did I try to cut my way through the fences, or risk being shot by the guards. The threat of violence was though imminently clear and evident. The public punishment of those that did try to escape was enough to discourage me and most others not to even try. In that system I knew that I was not free. It was made clear by the fences, the guard towers the barbed wire and the armed guards. It was made clear by the armed military police. It was made clear by the suffering of those held in the notorious “detention barracks”.

But what about you and me today? In our ordinary jobs, in our ordinary families in our ordinary relationships. Are we free? What does it really mean to be free? I have thought about this quite a bit. I have played with a few different definitions and I suppose what I have settled for is “freedom is choosing without fear”. So, In other words if I decide to stay inside the military base because I love the accommodation the food and the camaraderie then i am free. But if i stay because I fear getting shot by the Military Police or being held in the detention barracks, then I am not free. If I stay in my job because I fear that my children will not eat, then I am not free. But you may say “well of course we need to feed our children”. Bur hear me,  To be clear I am not saying for a minute that anybody “deserves” freedom. All I am saying is that many of us. maybe most of us are not free, because we are motivated everyday by fear to get out of bed and endure what we endure.

4 thoughts on “Freedom: Yes its something you build!”